What could go wrong?

What could go wrong?

We've only scratched the surface with what can go wrong in preparation for and during a performance review. I've mentioned a couple including my concern with it being a one-time event. I also don't condone the idea of "monitoring" a person. Let's go over a few more.

First, not having enough data or any data at all can lead to a poor review. In a previous section, I highlighted the importance of documentation; gathering evidence. Managers MUST have data and appropriate measurements to accurately assess and communicate ratings to the employee.

Next, if your managers are poorly trained in giving effective feedback, this will significantly increase the chances of something going wrong.

Another issue is only having a rating scale. Using a number to rate an employee's level of achievement seems to make sense but it is a limit doesn't leave much room for interpretation which is why having a section for comments is key!

Speaking of ratings, rater bias also exists! Bias can work for or against an employee but no matter what hurts the overall review.

You might be familiar with a few of these if you've taken a psychology class.

There's the halo effect in which an employee is rated highly on every goal or competency because he/she does well on one of them.

Then there's the opposite, the horns effect. If the employee is not performing well on one thing than they must not be doing well on anything!

Also, the error of recency when the employee's most recent behavior is the focus for an entire year's review.

The next is the "similar to me" problem. This reflects the tendency of a manager to rate someone higher because he/she has a similar background and demonstrates the same personality and mannerisms as themselves.

The opposite problem is when someone is "different from me" in which a manager is more likely rate the employee lower.

And finally, I'll address one more since the list can go on, "central tendency" in which everyone is the same on the team! No one is better or worse then his or her peers.

I'll use the next lecture as a time to address what some consider a major issue with performance reviews. 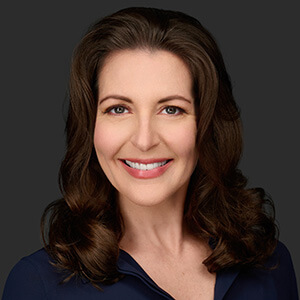