According to Newton’s 1st Law of Motion, objects, including people, have a tendency to keep doing what they are doing and thus, we tend to resist changes to our current state of motion. That is until an external force intervenes. Coaching is a proactive force that interrupts status quo, but as I mentioned before, even people willing and wanting to change, will often resist it and even after experience success, might risk falling back into old patterns. In their transtheoretical model of behavior change, Psychology Professors, James Prochaska and Carlo DiClemente, came up with a change process divided into 6 stages of change that one continually spirals through on their way to new behaviors. This theory validates the idea that coaching is an evolutionary method to help facilitate long-term sustainable change.

The coach arrives at stage three, Preparation, and depending on the length of the coaching relationship can spiral back through stage 1 with the coachee, or the relationship will end at maintenance, and the coachee will live their life and do their work until arriving at stage three again. That is how coaching works. You work with the coachee until they’ve mastered the change they sought. Then they are left to their own devices to apply what they’ve learned and celebrate the fulfillment and balance they achieved. When things feel out of balance and unfulfilling or the process of their life unproductive, they are more inclined to seek out their coach or another viable structure to intervene on their inertia or frustration. 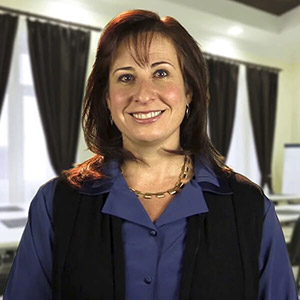 If Stacey were a Super Hero, she'd be The Status Quo Buster. With 15+ years of experience in human behavior, management, and entertainment, Stacey merges psychology, strategy, and imagination to...

The Value of Coaching