Because EI has been frequently presented in many business magazines, newspapers, books, etc., and since there are many different companies out in the marketplace promoting various assessments and training solutions, etc. around EI, there has been a lot of misunderstandings and hype. It’s important for you, the HR professional, to be aware of these issues.

Firstly, a significant amount of confusion is likely attributed to the fact that there are three streams of research on Emotional Intelligence.

Another part of the confusion is because EI has many different models, so EI may be defined and measured somewhat differently. Thus, some of the EI training programs offered cover competencies beyond the strict definition of EI to also include sections on things like interpersonal communication, negotiations, influence, listening, etc. This is far more broad than, for example, what the ability-based model of EI would deem pertinent. However, the training may be more impactful by including these additional elements in the program. So it’s not necessarily a bad thing, but these broad brush categories can lead to some misunderstandings about what is and what is not considered part of EI. 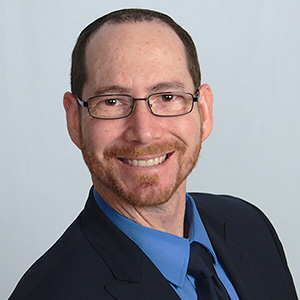