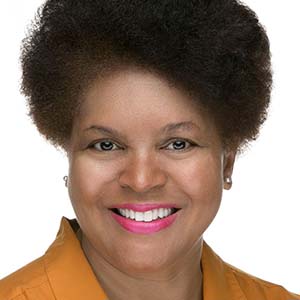 Joan has done HR consulting in the areas of Succession Planning, Retention, and Career Planning for nonprofits in the Greater DC area. In 2019, she spoke in a Career HR group about career transitioning and has spoken twice in on Power To Fly -a virtual global platform on career reinvention and ageism in the workplace.

Joan also spoke in private women’s career group on her career journey and the power of LinkedIn.

During her 5-year membership of the DC chapter of The Association of Talent Development, Joan was featured as a mentee alumni in the chapter’s “Mentee Showcase,” and later that same year, co-directed the chapter’s mentoring program.

While pursuing her Masters in HR, Joan was appointed to The National Society of Leadership and Success, the nation’s largest leadership honor society.